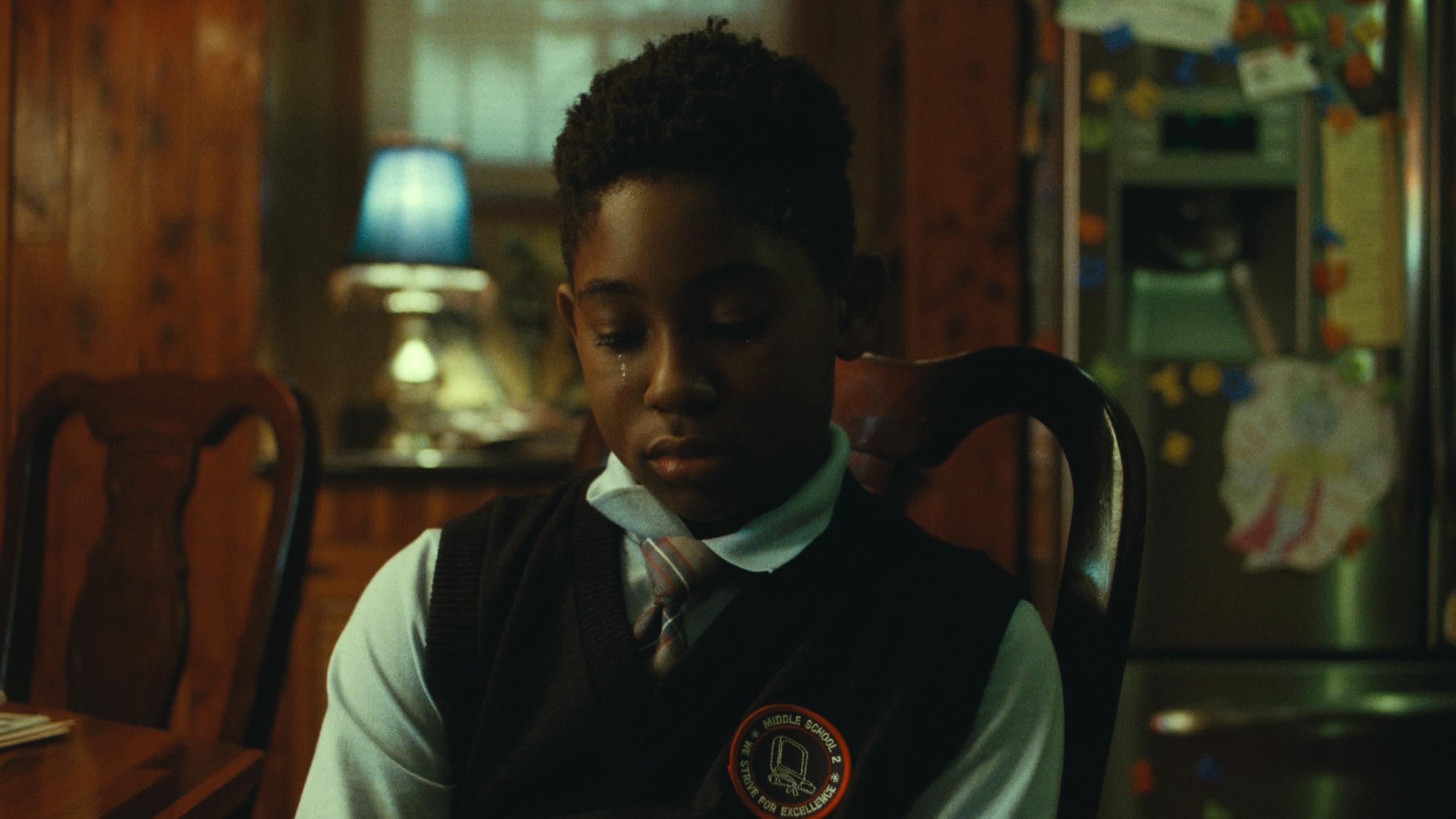 Synopsis: After his father gets into a fight at a bowling alley, Darious begins to investigate the limitations of his own manhood.

Fathers and sons are a fun dynamic and I love that that dad is an ex-con who is reacclimating to freedom. The acting is really good from both J.D. Williams and Noble B. Whitted and they leave a lasting impression in a remarkable amount of time. I love the message that Bruiser is conveying illustrating with how sons mimic their fathers.

The pacing was slow moving and some of the messages that are communicated are difficult to understand. Bruiser uses silent performances and body language to deliver the themes of the film. Bruiser suffers because a lot details are easy to miss or overlook because of slow pacing. 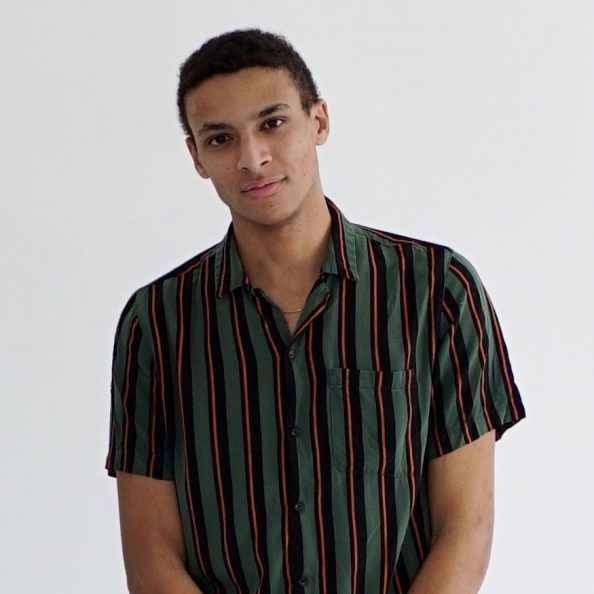