Below Zero (2021): This Javier Gutiérrez starrer isn’t just a number! 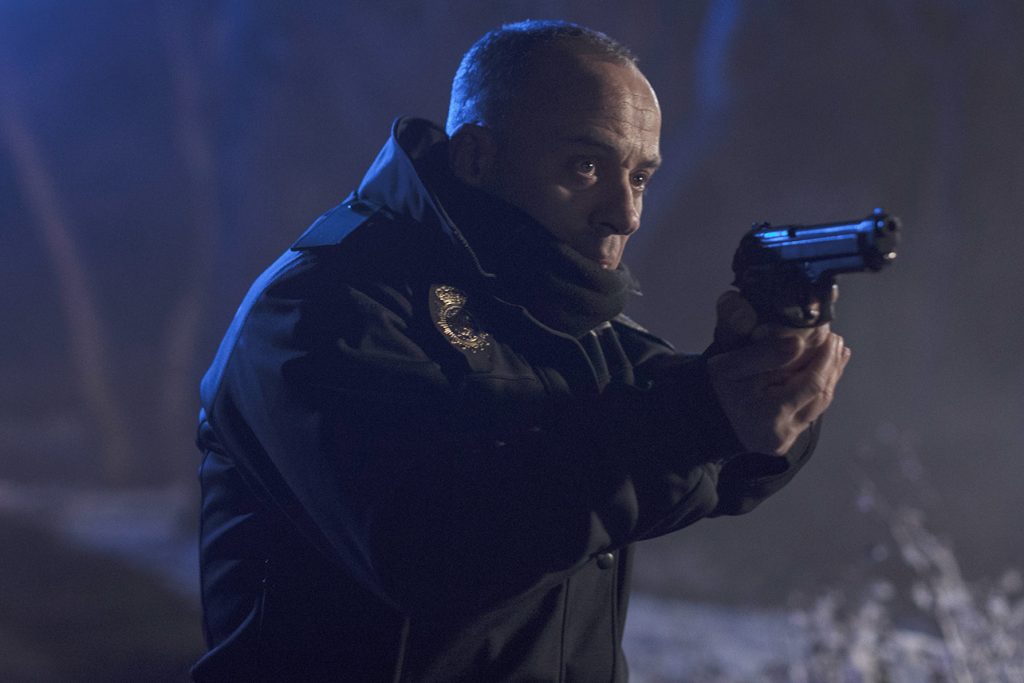 Below Zero is a Spanish action thriller originally named “Bajocero” which is streaming on Netflix. Written and directed by Lluis Quilez, Below Zero features Javier Gutiérrez as police officer Martin in the lead role along with Kara Elejalde, Patrick Criado and Luis Callejo. Officer Martin (Javier Gutiérrez) has been asked to drive a prisoner transport van at night loaded with convicts. 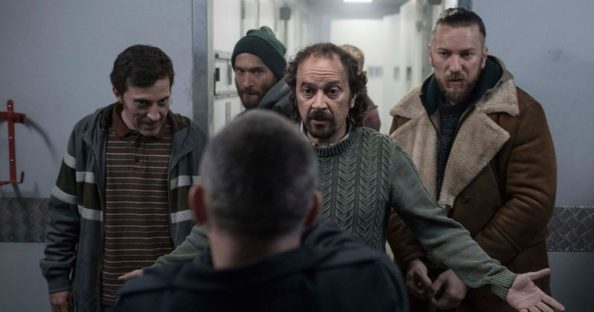 The plot is presented in a manner that builds up tension with the audience. The van drives through the foggy lonely night and suddenly comes to a halt by a spike strip. All of a sudden, they are attacked and all the police officers except Martin get shot. Now it’s up to Martin to survive this ordeal as he is now required to tackle the convicts as well as the assailants.

Below Zero has some amount of nudity. It has a gruesome description of the rape and murder of an innocent young woman which you may find difficult to listen to. This woman happens to be Miguel’s (Kara Elejalde’s) daughter whose body was never found. At the end, Martin withdraws his law-abiding mindset and tortures Nano (Patrick Criado) in order to know the location of the woman’s disposed body.

Below Zero can be divided into two halves. The first half comprises of a tense and thrilling atmosphere where the police van passes through the foggy night. The second half is all gun action and blazes. The scenes in Below Zero appear to me to be a mish-mash of various other movies like Con Air, Cube, Assault, Precinct 13 and Escape Room. Such a combined delivery of other movie elements has actually contributed to make Below Zero much more thrilling, tense and unpredictable.

Amazing performance by the actors

Gutiérrez has done some intense action in Below Zero with gun and fist fights. His action sequences are worth the watch. However, I personally find Callejo’s character Ramis to be incredible. Ramis had his own plan to escape the prison transfer, but gets caught up in the chaos during the rig attack. His witty escape from the situation was impressive indeed. What’s more, Below Zero is packed with some amazing dialogues too which will surely ring through your mind even after you have finished watching the movie.

Unrealistic story with a shallow plot

To be honest, the plot seems quite shallow to me. The entire gist of Below Zero is just some guys inside a van and the occurrence of a murder. Apart from this, the story looks unrealistic too. If this story is to be framed in the modern era, how can one expect the police force to be without any cell phones or GPS trackers? It simply shows the lack of action from the police when there was no communication from the police van officer. In a real life scenario, the entire military would have been dispatched if communication between a prison transport van officer and the police department was cut off. To be frank, Below Zero just portrays the inefficiency of the Spanish police in handling difficult situations, which may not be true.

Lack of perfection in cinematography

Surely you wouldn’t prefer to strain your eyes by watching a movie which was mostly shot in the dark? Well, that’s what exactly happens in Below Zero. Most of the scenes of this movie are shot in the dark where you will have a good time struggling to understand what’s actually happening. There are times when a certain character’s face is drowned in darkness and you will find it difficult to understand his expressions and reactions. The cinematography could have been done better by increasing the brightness while filming. 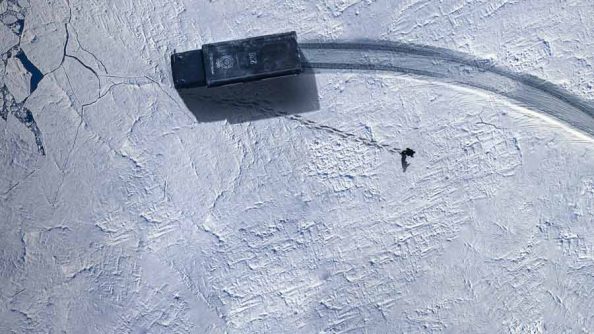 Also, I find many of the scenes to be poorly shot. You will happen to come across one scene where the police van is shown speeding with its speedometer at 100+ MPH, but the camera shot of the van from the sky shows it to be passing by the trees at probably 20 MPH. This just doesn’t make any sense at all! I feel if these things were taken care of, the scenes would have looked a bit more convincing.

Upon watching Below Zero I can conclude that if you happen to ignore these few shortcomings, this movie is no doubt a complete entertainment package bundled with action and thrill. If you enjoy watching hardcore action, just go for it! However In my opinion, it showcases too much gore, violence and brutality which may not be suitable for audiences under a certain age, especially kids.