The Old Guard | Kiki Layne On Leading Her Own Action Franchise 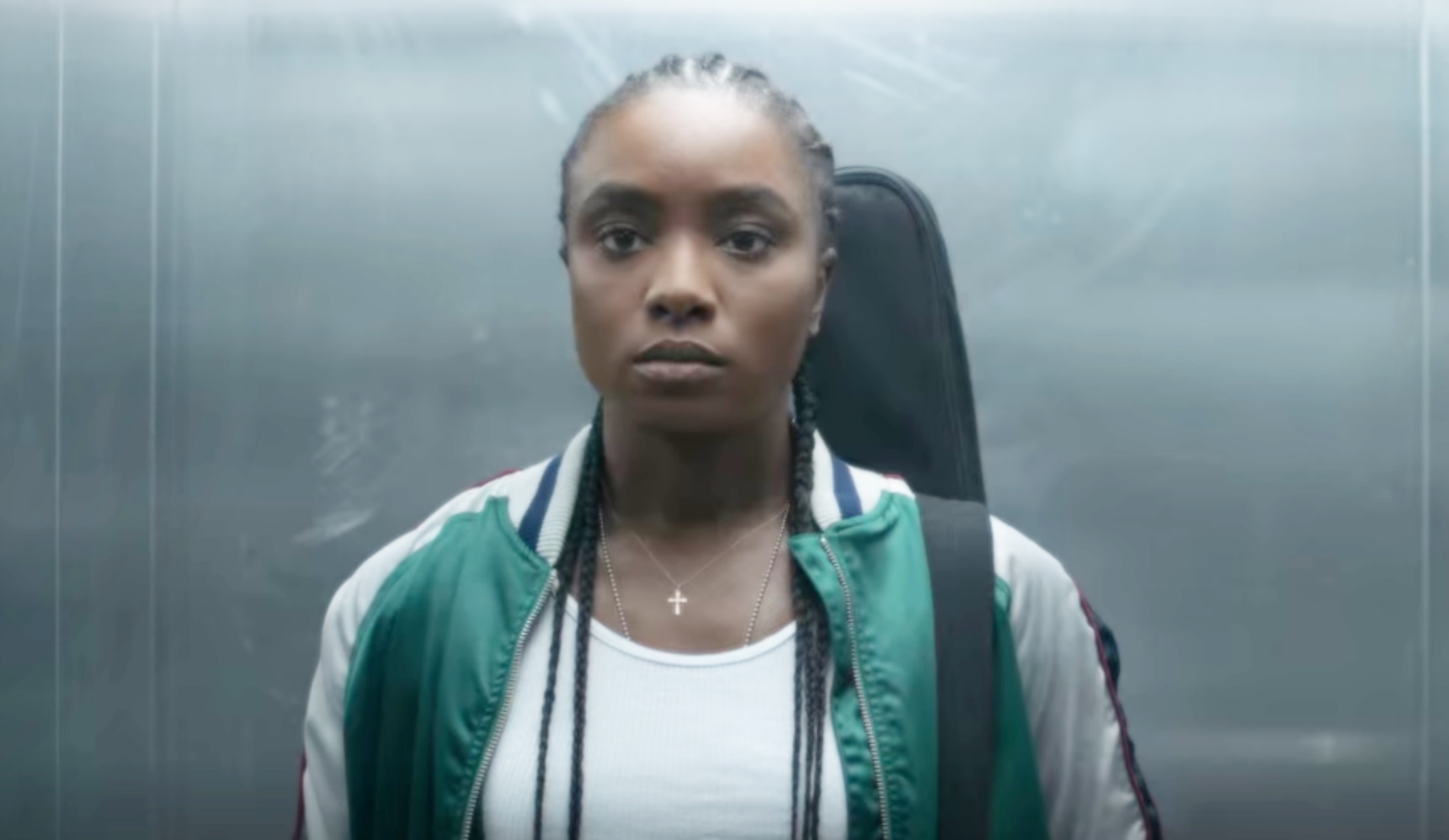 Kiki Layne stars in the new popular Netflix hit movie, The Old Guard. The film depicts a group of immortal mercenaries who go around the world fighting for good, only now to have to deal with the threat of having their secret exposed. Recently, we got a chance to speak to Kiki Layne about what it would mean to her if she had the chance to lead her own action movie franchise if The Old Guard 2 were to be greenlit. If you haven’t had a chance to see The Old Guard yet, you can go watch it on Netflix and check out our spoiler free review by clicking here. The Movie Blog: If a sequel were to happen, and if this action star baton were passed over to you, can you talk about what that’s going to mean for you if you were to lead an action franchise of your own?

Kiki Layne For the sequel, I think it would be cool just to see…even more of those moments.  I mean we left off and Nile is like “Okay, I’m joining the team. I’m leaving my family behind.” But I don’t know. It’s still moments of when that pull towards her family still happens, and that she can’t quite fit into the group being the new one. I hope that Nile will learn to use more weapons in the second film.

Kiki Layne: I would love to be swinging some type of sword or some type of cool shit like that. I’d have my sword, and my gun too!  I really enjoyed being a part of a big ass action film. I would love to do more of it. Just representing for kick-ass warrior women, and warrior black women. And putting that at the forefront, because what we’re portraying is real. There are women leading; there are women in the military that this is all real. It’s just pushing on Hollywood like “Yo, represent this more in film. It’s so important!”

But that’s not all. During the interview, we were also speaking with Charlize Theron who co-stars with Kiki in The Old Guard. Charlize chimed in her support (and more) for Kiki by saying the following:

Charlize Theron: I just want to say yes, we need to have, as soon as possible, Kiki be in her own franchise, and I would want to throw my name in the hat as producer.