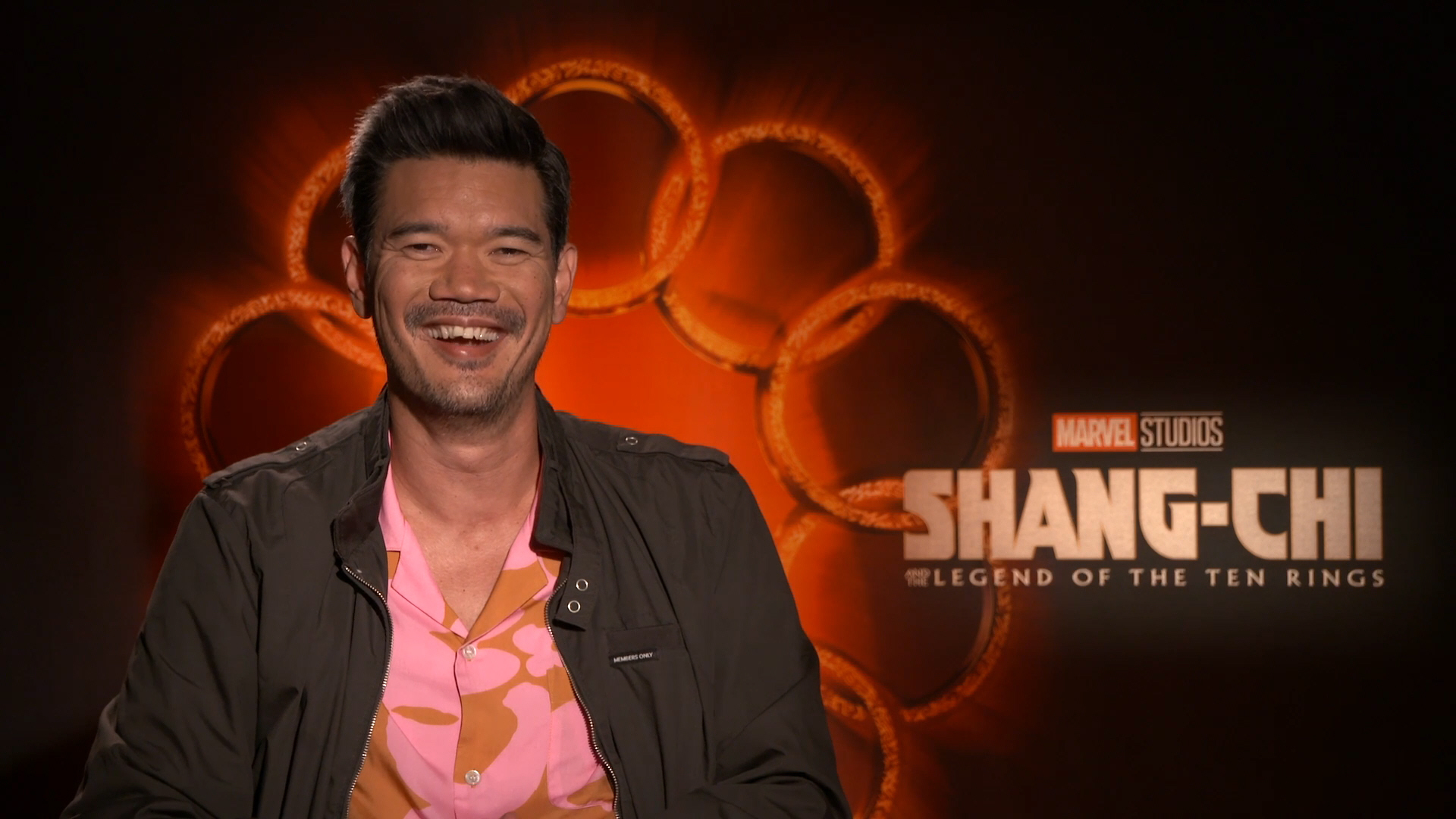 Shang–Chi and The Legend of The Ten Rings is due to take the Marvel Cinematic Universe to new heights. The film stars Simu Liu as the title character, Shang-Chi and is directed by Destin Daniel Cretton. In a previous interview, Cretton talked about how he was drawn to the MCU and the character of Shang-Chi after becoming more familiar with the character’s story. We recently had the opportunity to speak with Cretton to ask if we could expect more from him in the future.

The Movie Blog: Do you see yourself directing future Shang-Chi films? Is there a specific story that you’d like to tell?

Destin Daniel Cretton: Over the process of directing this movie, I fell in love with these characters so much that it would be cool to continue to go on a journey with them, and see how they work their way into other parts of the MCU.

Well, it’s certainly encouraging to hear that Cretton would be up for doing more stories involving Shang-Chi in the future. In order to even have a sequel happen, odds are that Shang–Chi and The Legend of The Ten Rings will have to prove to be a success in the box office. Marvel Studios has recently stated that this film will be exclusively released in theaters for a 45-day release window. We asked the director his thoughts on this.

The Movie Blog: In this day and age with movies being on streaming or in theaters, do you feel like the 45-day release window is enough for Shung-Chi to reach its full potential, or would you prefer a different amount of time?

Destin Daniel Cretton: I’m not ever going to act like I know how to distribute a movie currently in this climate. I do know that I personally have had my greatest movie experiences sitting in theaters, where my phone is off, and I’m looking at the best version of a picture… listening to the best version of the sound in the way that the filmmakers and the artist who created it intended to watch it. That experience has always been something really magical to me. I feel really happy that even in the current environment, we are giving an audience 45 days to experience that. I hope people are able to take advantage of that in a safe way.

Given the current pandemic, it’s certainty been a challenge for studios to find the right way to go about offering their films to audiences and in a safe manner. The 45-day release window seems like a bit of a compromise between theaters and studios compared to the former 90-day release window before movies would go to home entertainment. Either way, we believe that Shang–Chi and The Legend of The Ten Rings is worth the watch in theaters where ever its safe to do so. You can also read our review here and watch the full review below.

Destin Daniel Cretton Shang-Chi and the Legend of the Ten Rings Interview:

About Shang-Chi and the Legend of The Ten Rings:

Shang-Chi and the Legend of The Ten Rings Trailer: 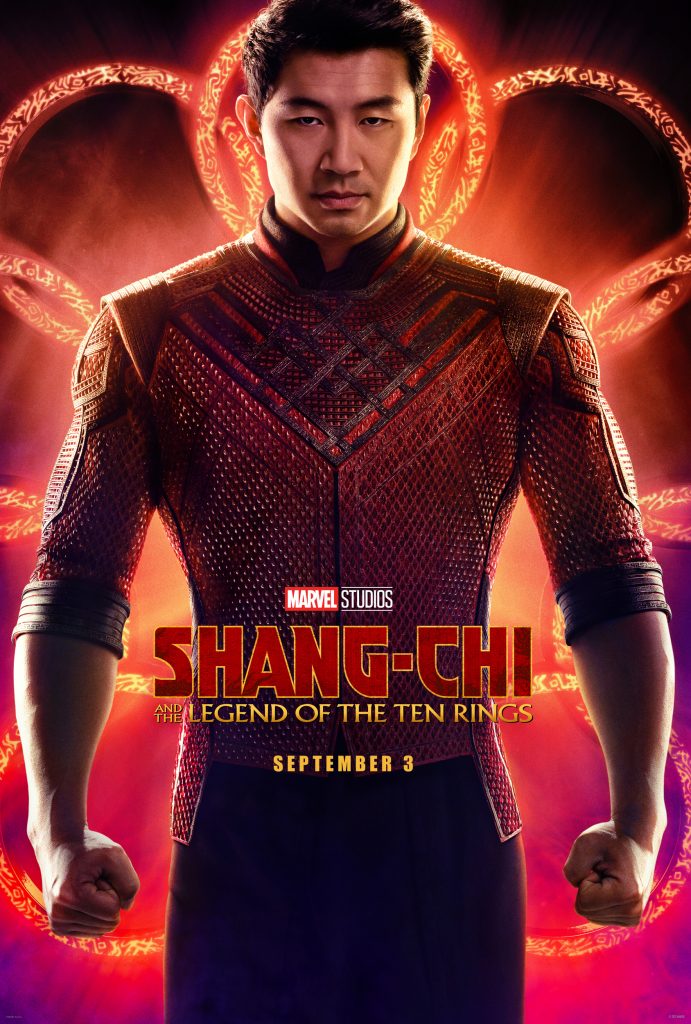