Will Loki Ever Go Back To Being a Villain? | Loki Director Responds 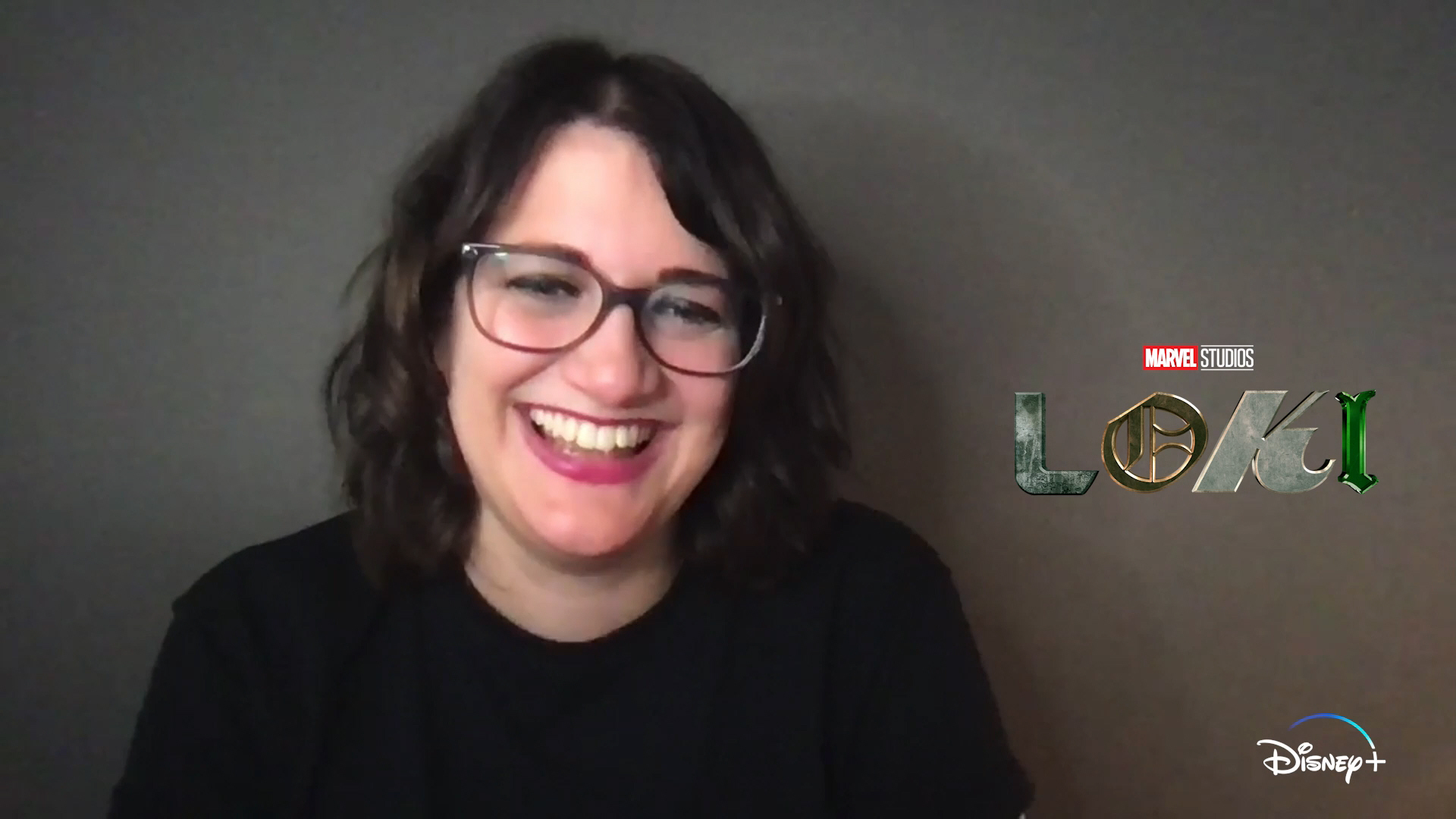 Loki has been a fan favorite character in the MCU ever since his debut in Thor. He reached the heights of being one of Marvel’s best villains in The Avengers when he failed to take over New York. After some years, his character has taken a long road to redemption until he met his untimely end at the hands of Thanos. The current Loki series on Disney+, takes an alternative version of Loki and puts this variant on a different journey for viewers to explore. We recently had a chance to speak with Loki director, Kate Herron about the current shift in Loki’s character.

Mild spoilers for Loki ahead

The Movie Blog: When it comes to characters, sometimes it’s the mystery of the character that draws in the intrigue. This show did such a wonderful job of doing a deep dive into Loki’s character, where it was kind of like a therapy session full of breakthroughs. Do you ever worry that we may get to know Loki a little too well and that mystery fades?

Kate Herron: That’s interesting. I think for me, I feel like in the comics, Loki is such a rich character, and even with six hours I feel like we’ve just scratched the surface of who Loki is…I think there’s so many more avenues to travel down. I think for me, I guess I don’t feel that in that sense and also I’m just so excited to see what his journey goes.

Kate Herron: This is a character, who in episode 1, was like, ” I want the throne”, and he was focused on that when he was talking to Mobius. As you mentioned, he has his therapy with Mobius. I mean Good Will Hunting was one of our references.  I think that’s what I love about it though, is that by episode 6 he doesn’t want the throne anymore. He’s saying to Sylvie, “I just want you to be okay”, and that’s such a selfless thing to want. It’s not a selfish want anymore, and that already shows his growth so much as a character. I think there’s so much more to explore with him though, for sure, because this is a whole new Loki. He’s in a completely different space, and also, we don’t know where he is at the end of the show. It was exciting to see this kind of Vulnerable side of loki, and just kind of digging into, as Mobius says, “What makes Loki tick?”. 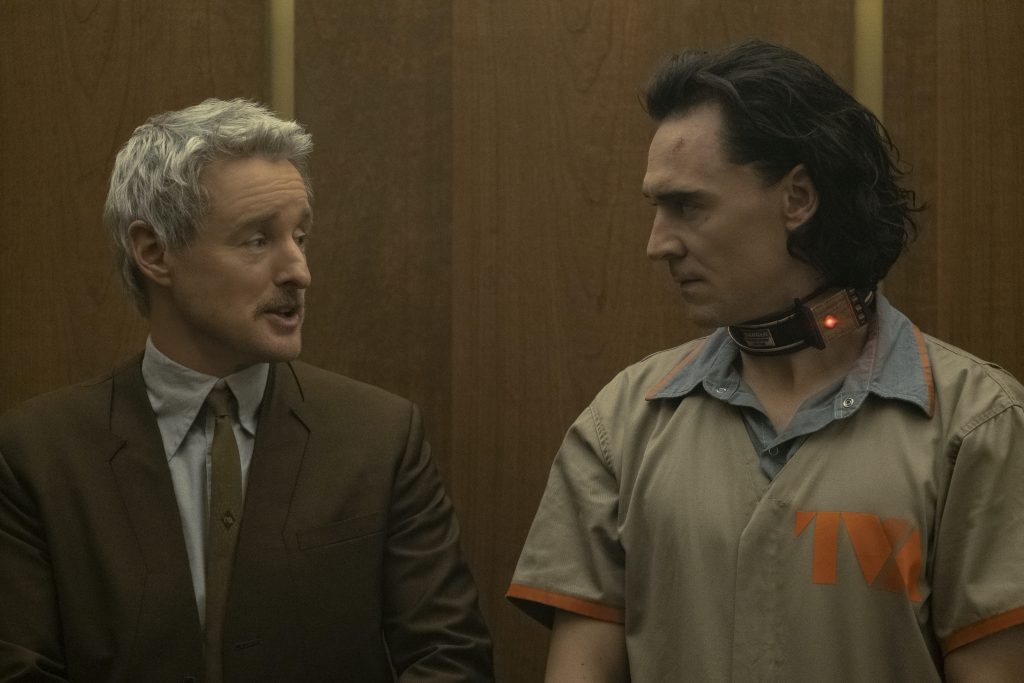 The Movie Blog: I know you have an affinity for villains and we’ve all fallen in love with Loki’s character as a villain. However, this series has turned him into an antihero. What do you think it would take to have Loki go back to being a villain or do you think his path is set in being just an antihero?

Kate Herron: I suppose that’s tricky for me to answer in the sense that I don’t know [Marvel’s] future plans with him. I can speak to his character though and say that that’s the exciting thing about Loki, right? It’s that you never know which way he’s going to go. Is he good? Is he bad? It almost echoes out to He Who Remains. He seemed like the most pure and good of all his variance, but he’s like, “I’ve done terrible things but they’re for a good reason.”. I think that for us, that was always something we wanted to look at in the show.

Kate Herron: At the end of the day, Loki, you can say antihero, but when he’s fighting with Sylvie, he is saying, “I think we should listen to what  [He Who Remains] is selling us.”  And that would mean the TVA would continue, timelines would be pruned, and innocent people be taken from their timeline in the sense of any tiny Nexus event… So, I think that he’ll always, for me anyway, exist in that gray area. Which is what makes him so exciting.

One thing is for sure, the Loki series has definitely positioned Loki in a new direction as a character. It would be far more interesting to see Marvel Studios continue to leave him in the gray area where he can continue to live up to being the god of mischief. Whether Loki will go back to  being a full on villain again, that may take some extraordinary circumstances given the fact that he no longer desires to rule or have the throne. Maybe season 2 of Loki will push his character in yet another direction, but for the time being, it seems as though he’ll be the anti-hero to help save the multiverse. Check out the full interview down below.

Marvel Studios’ “Loki” features the God of Mischief as he steps out of his brother’s shadow in a new Disney+ series that takes place after the events of “Avengers: Endgame.” Tom Hiddleston returns as the title character, joined by Owen Wilson, Gugu Mbatha-Raw, Sophia Di Martino, Wunmi Mosaku and Richard E. Grant. Kate Herron directs “Loki,” and Michael Waldron is head writer. 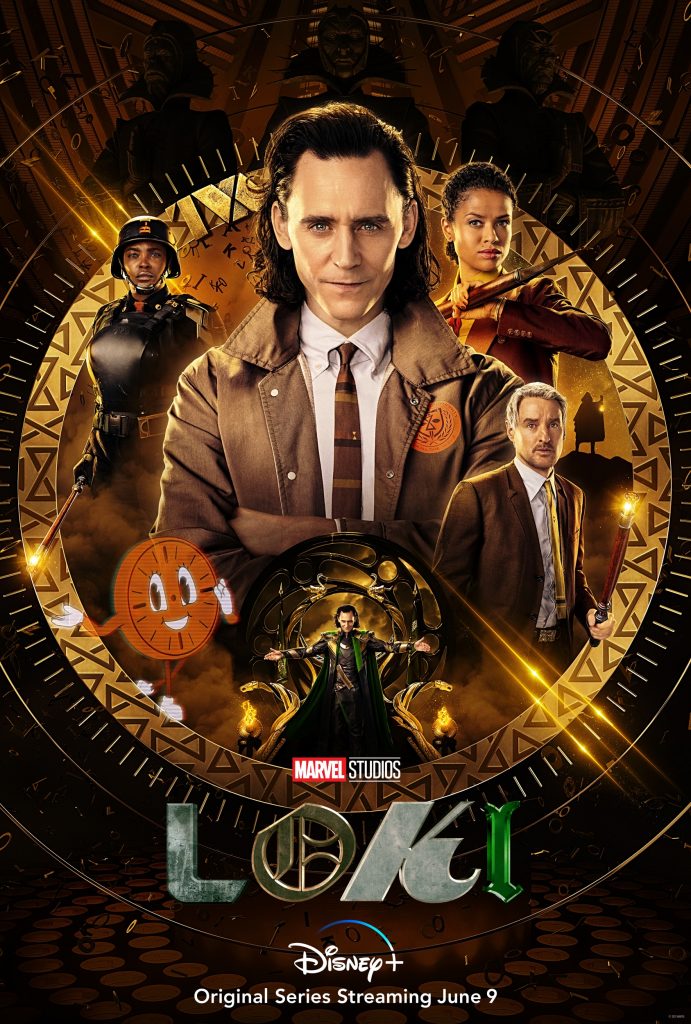